We now have 8 baby chicks! The residents are love to see them everyday and love on them. The smiles on the resident’s faces is PRICELESS!
[custom_gallery source=”media: 3748,3747,3746,3745,3744″ limit=”5″ link=”lightbox” target=”self” width=”140″ height=”300″ title=”never”]
We’ve also named the chicks! Our completely yellow chick is named Pearl, after our beloved resident, Pearl. Pearl the chick was born on Pearl’s 100th birthday! Our yellow & grey chick is named Chester, our black chick is named Sylvia, and our grey chicks are named Mighty, Sophia, Willie & Gunner! They’re such a cute addition to the Mountain City family!

Residents have been watching & waiting for 21 days for the baby chicks to make their appearance!

Everyday residents would come in and check the eggs to see if there was any progress. This past Sunday they began to hatch and several residents checked on them throughout the day. As they visited them today several held them and can’t wait for the others to hatch. After a long year and winter to see new life has brightened the days of our residents and staff. These pictures are from day 7 to day 21.
[custom_gallery source=”media: 3751,3750,3749,3748,3747,3746,3745,3744″ limit=”8″ link=”lightbox” target=”self” width=”140″ height=”240″ title=”never”]

Happy Employee Appreciation Day to all our WONDERFUL, LOYAL and DEDICATED employees. Our staff has went above and beyond to give our residents the care and love they deserve. 2020 was definitely a year that just proved how dedicated our employees are. A BIG THANK YOU for being the BEST! We love you and pray for you daily. 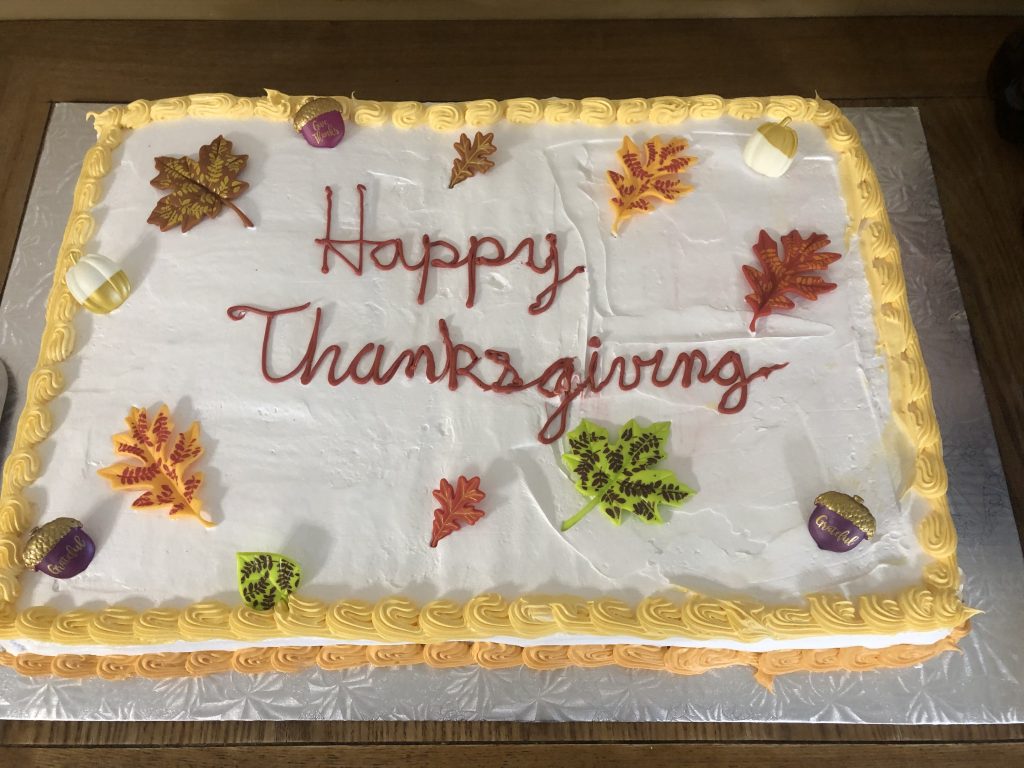 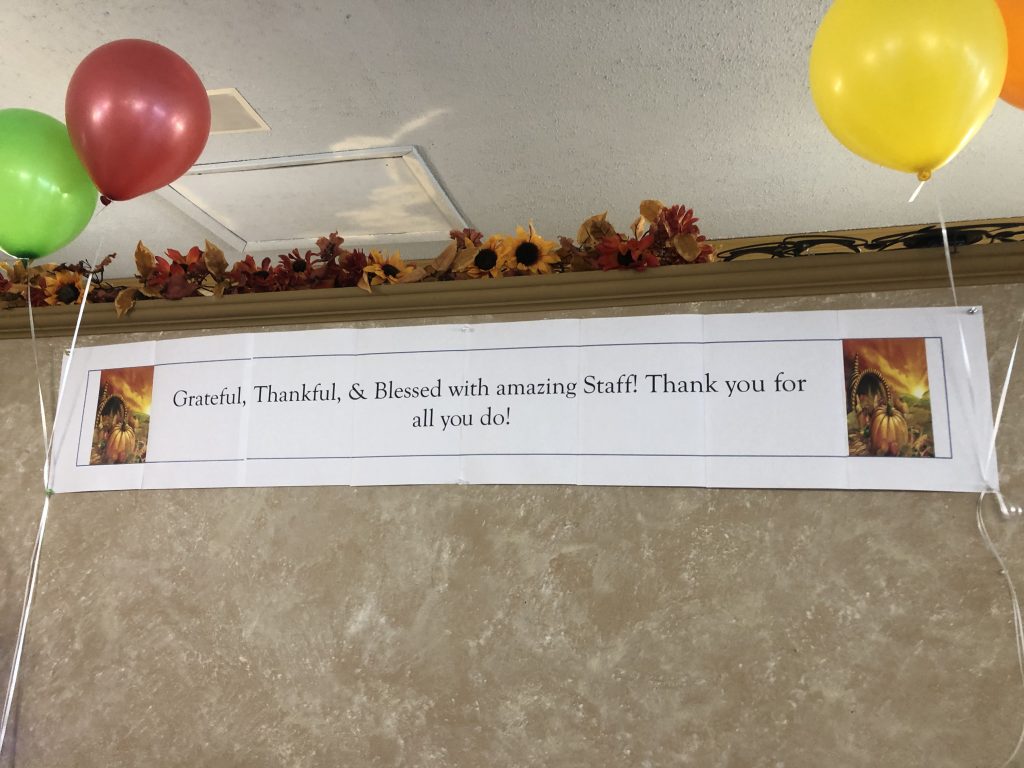 Employees enjoyed a Thanksgiving lunch prepared by the Employee Engagement Committee. We have the best employees and wanted to thank them for all their hard work and dedication to our residents!

Members of the Johnson County Senior Center visited our residents today and brought them some cheer. Thank you so much for visiting.

Fresh cucumbers, squash, and green beans from our Resident’s garden are ready. The ladies enjoyed stringing and breaking the green beans.

Our therapy department and elders had so much fun on our “slip ‘n slide”! 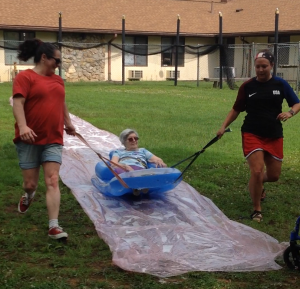 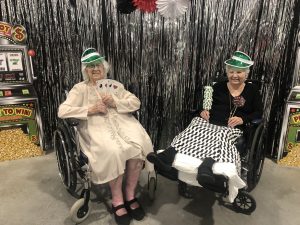